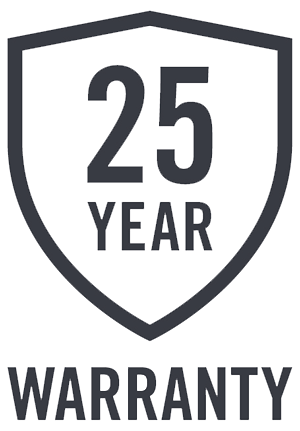 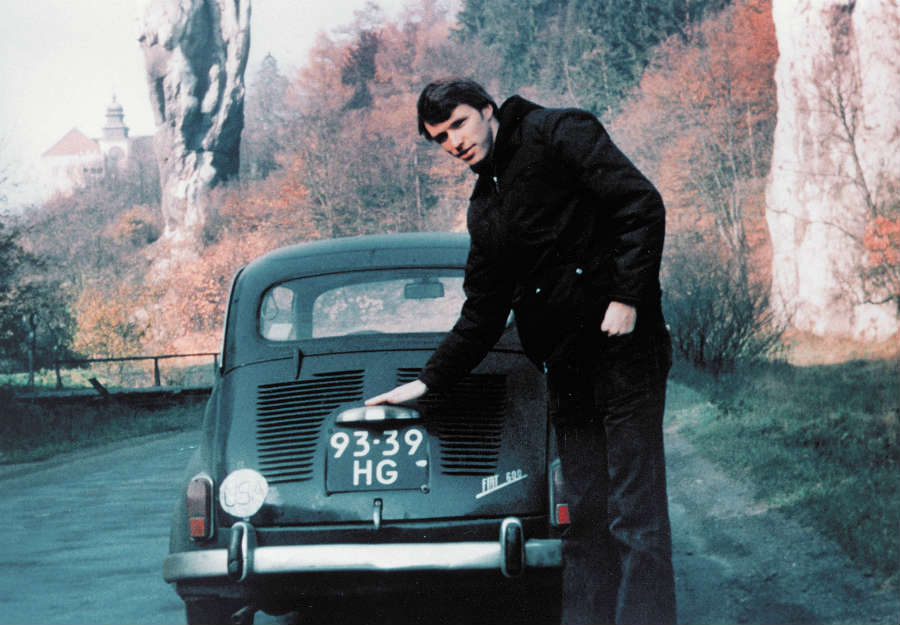 The Leatherman was the first of its kind, creating a category of products that have kept people ready for the unexpected for 35 years.

Tim Leatherman received his Mechanical Engineering degree from Oregon State University. While on a budget trip to Europe in 1975, Tim and his wife Chau constantly came across leaky hotel plumbing and road-side fixes for their cranky Fiat. Tim realized the need for a pliers based, multi-purpose tool. “I was carrying a scout knife and used it for everything from slicing bread to fixing the car. But I kept wishing I had a pair of pliers!”.

On their return to the states, Tim took his “multi-tool” idea, some sketches he made on the trip and got to work. When Tim started on the prototype for this new tool, he estimated it would take him a month. Instead, it took the next three years to build the prototype he envisioned and file for a patent. With the patent application and prototype in hand, he set off to sell his idea. Unfortunately, the companies he approached didn’t bite. Knife companies thought his invention was a tool, and tool companies thought it was a gadget. Neither were interested.

For another three and a half years, Tim faced one rejection letter after another. Until he partnered with his college friend, Steve Berliner, and they founded the Oregon-based Leatherman Tool Group. In the spring of 1983, they received their first order for 500 tools from Cabela’s and launched the first Leatherman tool.

The original Leatherman tool was called the PST, or known as the Pocket Survival Tool. Eight years in the making, the PST comprised of 13 different tools and folded up into a five ounce, four inch toolbox. In the first year of business, Tim and Steve hoped to sell 4,000 tools; instead, they sold 30,000. And over the next decade, they would sell over one million PST multi-tools.

But apart from our story of perseverance and ingenious design, we never forget our purpose or our goal: To build tools that equip all types of people to help people save the day and to build tools for real life.

Our tools bear the name of company president Tim Leatherman, who invented the original Pocket Survival Tool, now known as the PST.

The Leatherman Wave multi-tool is hands down our most popular model, made famous by its outside-accessible blades that can be deployed with just one hand. When we redesigned it in 2004, we gave the new Wave larger knives, stronger pliers, longer wire cutters, and all-locking blades. Perfect for any job, adventure, or everyday task, the Wave multi-tool is an international best-seller.

Every multi-tool and knife we ship out the door is crafted by one of the 700 Oregonians who call Leatherman a great place to work, and we stand behind our products with a no-questions-asked 25 year warranty.

Take a quick tour of the factory and see how your favourite multi-tool is made. Just click on the link to our You Tube channel!