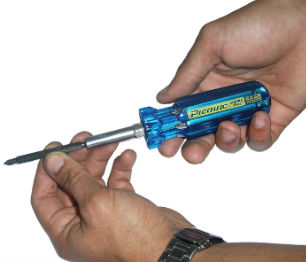 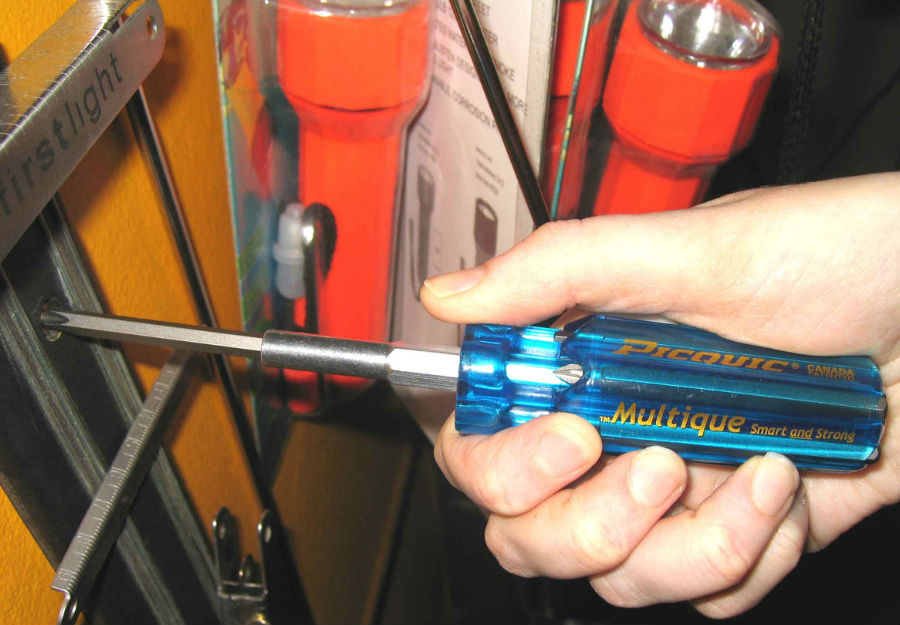 Picquic tools, having been around since 1988, and have been #1 in their field in Canada for many years now.

In 1991, the success of the original Sixpac became recognized in the U.S. by winning The Popular Mechanics Magazine’s Design and Engineering Award.Also in 91, a new Picquic was born. The STUBBY was a short version of the design that allowed for working in tight spots.

At Picquic Tool Company, we believe that a lot more people need to make things properly instead of just selling ‘stuff’.