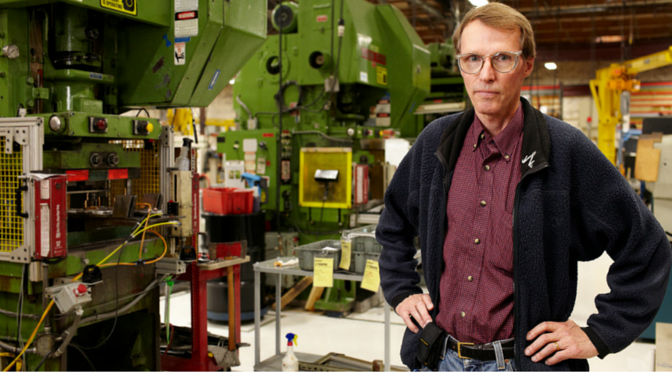 Over thirty years ago, whilst on a nine-month trip around Europe and the Middle East with his wife, Tim Leatherman, repeatedly attempted to repair their car and faulty hotel plumbing using his simple pocket knife. What he really needed was an additional tool with firm grip to hold, bend and compress objects. He began sketching and by 1983 Leatherman’s first “Boy Scout knife with pliers” was launched as a mail-order product. 33-years later, the Leatherman multi-purpose tool is a household name.

In May, Tim Leatherman returns to South Africa where he will be hosted by selected stores for talks and signings in Johannesburg, Pretoria and Cape Town.

Listen to Tim Leatherman speak about the development of the Leatherman products and meet the man behind the concept of building a pocket knife around a pair of pliers.

You are invited to bring along your Leatherman multi-tools for him to engrave (free of charge), turning your hard-working multi-tool into a collector’s item.